The Opioid Abuse Epidemic in WV 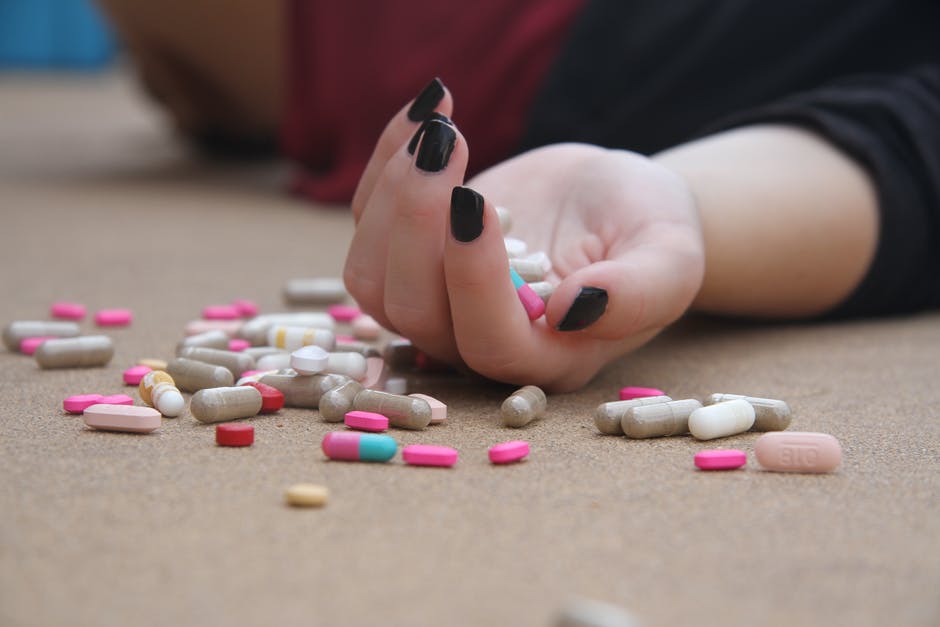 West Virginia has the highest overdose death rate in the nation. By far. Addressing it should be among our top priorities.

And look: there’s no magic bullet, here. Fixing this problem is going to be a slog.

In this country 75% of people who got addicted to opiates in the 2000s started with prescription drugs. That’s very different than the past, when addicts generally started with illicit use. But there are also a few factors that have led to the particularly severe epidemic we have here in our state, including that in many areas of WV—especially extraction areas—workers do hard, dangerous jobs where work-related injuries are more common.

And then there’s just greed. Pharma companies have exploited WV. Read this story for more.

It’s such a horrifying tale that it’s hard to pick the most telling thing to share with you, because the facts are ALL shocking. But the one I’ll leave you with is that tens of thousands of pills were shipped over two days to a pharmacy in a town of just over 800 people, which would be 50 pills for each man, woman, and child.

The “pill mills” you’ve heard about were a purposeful blight inflicted on us in order to make money for corporations and CEOs. For instance, Steven Collis, the president of AmerisourceBergen—one of the worst offenders—makes about $10 million a year.

So the Corporatocracy views us as merely profit centers. They don’t much care if they cause social problems. What do you wanna bet that these Pharma Bros, to a one, see themselves as misunderstood heroes?

It’s yet another reason we need to get the money out of politics. But I digress.

What WV Must Do to Address the Opioid Crisis

Let’s look at these in a little more detail…

You can’t beat addiction with “put down the cookie” willpower—and you can’t arrest your way out of an addiction epidemic.

We have a chronic lack of beds in treatment centers. Many low income people could not access treatment even were there available beds. At the same time, we know that focusing on treatment rather than incarceration could save the country billions.

To know much would it save WV, we’d need a cost benefit analysis to determine that figure. But presuming that we as a state follow the national trend, expanding access to treatment may well actually pay for itself by providing savings in other areas of the criminal justice system. Plus, providing treatment reduces crime in the long term, according to the study.

Prevention should center on what’s been shown to help the most—and again public education and awareness campaigns that encompass not only the public but also education for medical practitioners are most effective—and save money. Healthcare costs for addicts average around $16K, while for non-addicts those costs average closer to $1800.

This is a social cost we pay because we’re not focusing on the right things. (As a reminder, some members of our government this year worked very hard to cut taxes for the wealthy/raise taxes on the poor, balance the budget on the packs of regular people, and allow companies to discharge more pollutants into our water—there was even a “Right to Trespass” bill introduced. Yet they could have been tackling what’s actually happening out here.)

Sad. Because prevention and treatment is not only the most effective way we know to deal with the issue, it’s also the most cost-effective way.  Have I mentioned recently what a difference it would make to get the money out of politics?

All that wasted money right now is funneled to insurance and pharma CEOs and their lobbying efforts—in other words, to campaign donations. That means CEOs can continue lining their pockets, and our politicians can continue getting paid to allow it.

There’s a difference between incentivizing hard work and providing government incentives for corporations to steal from taxpayers.

In the US, we pay far more for healthcare and have worse outcomes when compared to countries that have some form of universal care. That’s because insurance companies are getting between you and your doctor—about 25% of patients have insurance companies deny the care their doctor prescribes— and these companies are lobbying to be able to continue  doing things like that in order to try to make a profit. Far too often, you get the treatment—or lack—that you get because it’s what the insurance company has decided it will cover, not what your doctor has decided is best.

Medicare-for-All would help by giving people access to real care when they’re sick, and would keep insurance companies from dictating how your doctor can treat you in order to shave their pay-outs. CEOs make ridiculous amounts of money for victimizing vulnerable people.

But under Medicare-for-All, doctors would be freed to treat your illnesses rather than just the pain associated with your illness. That reduces addiction rates and saves other medical costs. Medicare-for-all not only covers everyone, but it’s also cheaper, because among other things, we’d be saving administrative costs, lobbying costs, and all that outrageous compensation that insurance and pharma CEOs receive. Gilead Sciences’ John Martin made a cool $900 million last year.

And preventive care in general is less expensive, even beyond addiction prevention. The savings aren’t as huge as some claim, because prevention itself does cost money. But that said, whether we save tons of money like studies suggest—or whether we’ll save just 0.2%—if we can save ANY amount of money while increasing lifespans, becoming healthier, and reducing the social costs we face from having so many people struggling with addiction, that’s a win-win.

Other states have been trying to enact state-level programs. We should look at those and determine what sort of program would work best here in West Virginia. Now I grant you I’d prefer to see a federal Medicare-for-All program—to do that, we’d need to elect people like Paula Jean Swearingen and Mike Manypenny—but until that happens it’s something we should work for in WV at the state level, too.